Colombo (Sri Lanka) August 23: In a landmark initiative aimed at breaking gender barriers across boardrooms, the Institute of Chartered Accountants of Sri Lanka (CA Sri Lanka) recently launched the 'Board Ready Female Members Directory' which promotes more female representation across boards in corporate Sri Lanka.
The directory which features a list of female Chartered Accountants who possess extensive experience and are board ready, was unveiled in the presence of chairmen of public listed companies, nomination committee chairs and female directors at a ceremony held at the Hilton Colombo Residences.
The first copy of the directory was presented to Harsha Basnayake, Ernst & Young Asia Pacific Transaction Advisory Managing Partner by Jagath Perera, CA Sri Lanka president in the presence of Manil Jayesinghe, Vice president and Ms. Aruni Rajakarier, chairperson of the CA Sri Lanka Women Empowerment and Leadership Development Committee.
Speaking at the event, Perera said although women are highly involved in economic related activities across the globe, their presence in leadership positions is relatively low. He noted that there were only 26 female CEOs in the Fortune 500 companies. Highlighting the importance of the directory, he said, "This is very timely and a very important and encouraging initiative which I am certain will open a new chapter for female members of CA Sri Lanka."
The directory is an important initiative aimed at supporting the country's vision to have 30% women on boards by 2020.
Delivering the keynote, Basnayake said that to enjoy true progress, embracing diversity and inclusion is a must as they are fundamental virtues for business and society. "Diverse boards and corporate leadership teams are less prone to group thinking and more prone to embracing new approaches to meet future threats and opportunities." He said that studies have shown that greater level of gender diversity can have a positive impact on corporate performance and economic growth. According to him, for female contribution to be effective there should ideally be 3 women on the board.
Quoting a study conducted by Peterson institute in collaboration with Ernst & Young, Basnayake said 30 percent of women representation on boards could add up to 16 percentage points to its net margin. "We have validated this at Ernst & Young by experimenting with our teams and quantified profitability of projects we carried out between diverse teams and homogeneous teams which is all male, and we recorded an 8 percent advantage with the team which is mixed and diverse," he said.
Basnayake said that the failure to engage and develop talented women within an organization leaves half of the company's potential behind. He said that more than half of university entrants in Sri Lanka are women which means there is a large talent pool of women who can greatly add to the workforce not in terms of gender but in the range of experience and competencies which they can bring to an organization. Basnayake said that educated and smart women have been waiting in the sideline due to social and power biases which many have been conditioned to practice. "As leaders we have a significant capacity to change all of this and the efforts to go beyond billboards and social media proclamations. You and I have a real challenge in this regard to be the advocates and leaders who break the barriers, "he added.
Ms. Rajakarier said that professional services firms have progressed faster than corporates. "Many men say that there is no talent pool among women, but this directory shows that there is actually a talent pool and this talent pool could be greater if we accept that there are gender differences and help women stay in," she said.
The event concluded with a panel discussion which featured Ashok Pathirage, chairman/Managing Director of Softlogic Group & Deputy Chairman of National Development Bank PLC, Ranel T. Wijesinha, Chairman of Securities & Exchange Commission of Sri Lanka, Ms. Premila Perera, Director of John Keels Holdings and Basnayake. The session was moderated by Ms. Subhashini Munasinghe, Associate Director of Audit and Assurance Services of PwC Sri Lanka.
Source: Colombo Page 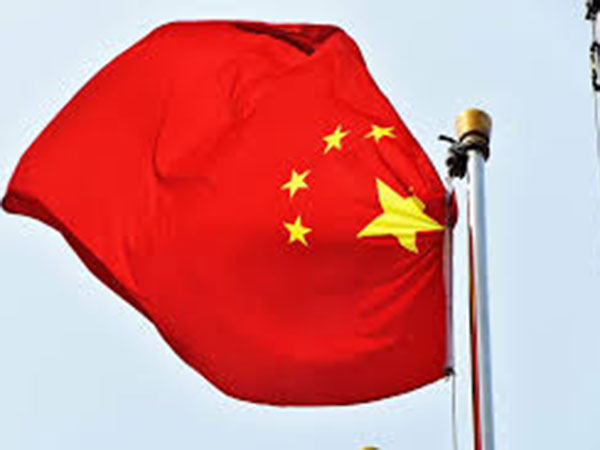