Beijing [China], January 25: The coffin makers of northern Shanxi province have been busy. We watched the skilled craftsmen as they carved elaborate decorations into the freshly-cut wood. Over recent months, they say, they haven't had time to stop.
One villager, a customer, told us that at times the coffins have sold out. Laughing with a dose of the black humour you find in the area, he added that those in the funeral industry had been "earning a small fortune".
There has been much debate about the real number of Covid deaths in China, after the virus ripped through its megacities.
Some 80% of the population - more than a billion people - have been infected since China scrapped restrictions in December, according to leading epidemiologist Wu Zunyou. Last weekend China reported 13,000 Covid-related deaths in less than a week, adding to the 60,000 deaths it has counted since December.
But these deaths have been in hospitals. In rural areas there are only sparse medical facilities and those who die at home are mostly not being counted.
There is not even an official estimate for the number of village deaths. But the BBC found evidence of a considerable, mounting death toll.
We visited a crematorium and they too have been busy, mourners dressed in white walking forward carrying the ceremonial box which would eventually contain the remains of a loved one.
In another village, we saw one man and woman loading huge tissue paper birds onto the back of a flatbed truck. "They're cranes. You ride the crane into the afterlife," the woman said.
As they packed up other elaborate, Buddhist images newly made from tissue paper they said they'd had an explosion in demand for their funeral decorations, two or three times what's normal.
Everyone we met in this part of Shanxi who is connected to the funeral industry told us a similar story about an increase in deaths and they all attributed it to the coronavirus.
There has been great concern that this year's Spring Festival mass migration could quickly spread the coronavirus into more remote areas, to deadly effect.
The government warned those in the cities not to go home this year if their elderly relatives had not yet been infected.
Doctor Dong Yongming, who operates a very small village clinic, thinks at least 80% of residents there had already caught Covid.
"All the villagers come to us when they're sick," he said. "We're the only clinic here."
Most who had died there had underlying diseases, he said.
In terms of managing the medicine they had as Covid hit the village, Dr Dong said they would not sell medicine to people beyond their needs.
"For example, I would only give out four Ibuprofen tablets per person," he said. "They don't need two boxes. It'll just be wasted."
However he said he believed the worst of this Covid wave was already behind them: "We haven't had any patients in recent days."
Those who die in this region are buried in the fields. Farmers then continue to plant crops and raise livestock around the mounds of their ancestors.
Driving along the road we noticed fresh mounds of earth with red flags placed on the top. A lot of them. A farmer herding goats confirmed that they were new graves.
"Families have been burying elderly people here after they die. There are just too many," he said.
In his village of a few thousand, he said that more than 40 residents had died during the most recent Covid wave.
"One day someone would die, then the next day someone else. It's been non-stop over the past month," he said.
But in the countryside here, they are quite philosophical about life and death. This farmer said people would still celebrate the new year like they always have.
"My son and daughter-in-law will come back soon," he said.
I asked if locals were worried that family members returning could mean more infections.
"People shouldn't worry. No fear!" he said. "You will still become infected even if you hide. Most of us have already got it and we are fine."
He, and many others are hoping that Covid's most deadly work has already been done and that, for the time being at least, their energy can be spent on being with the living rather than burying the dead.
Source: Fijian Broadcasting Corporation 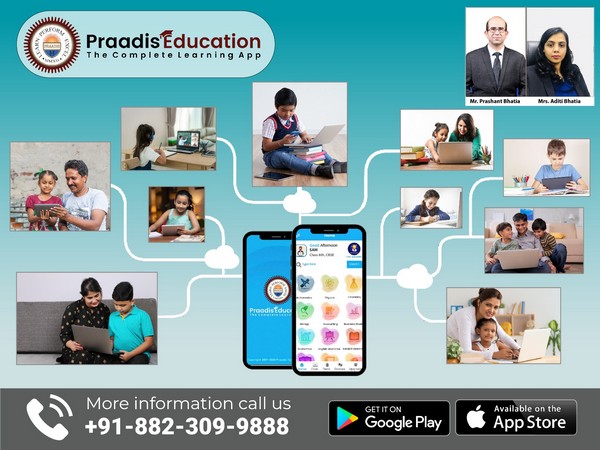 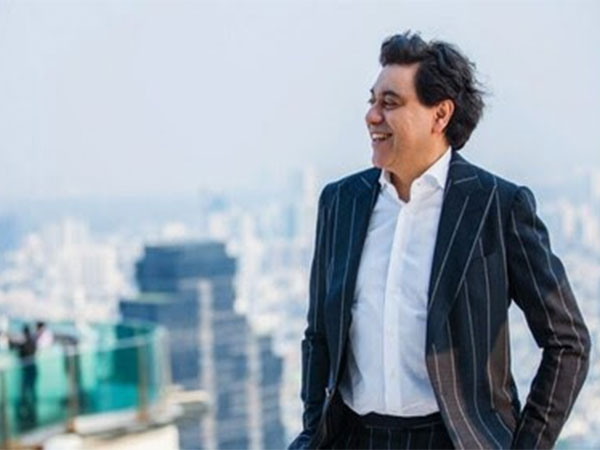 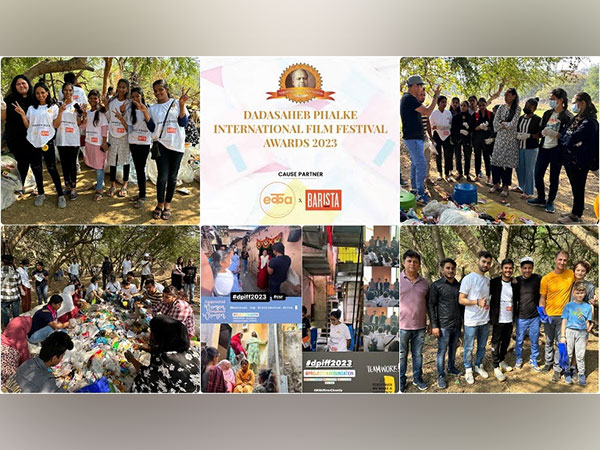 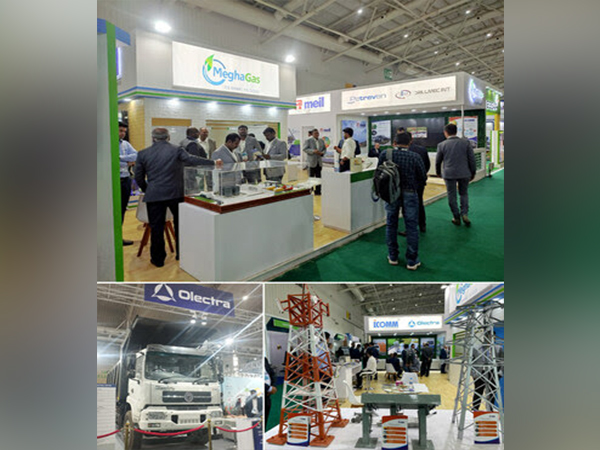 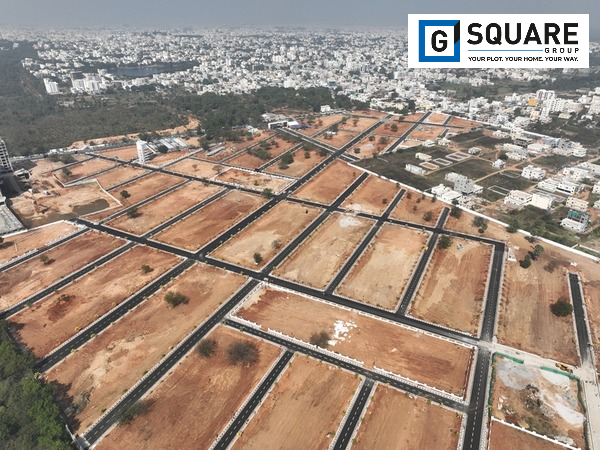 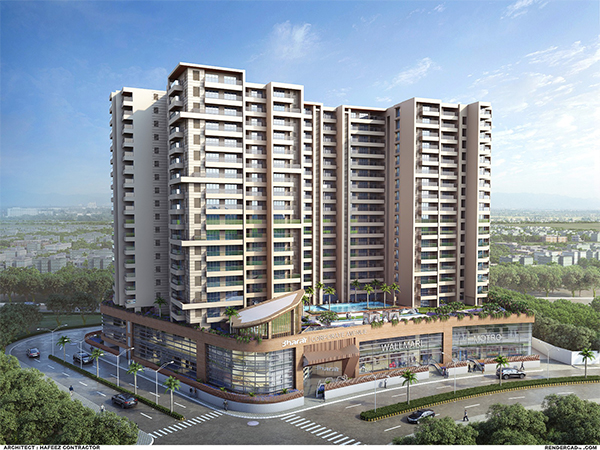 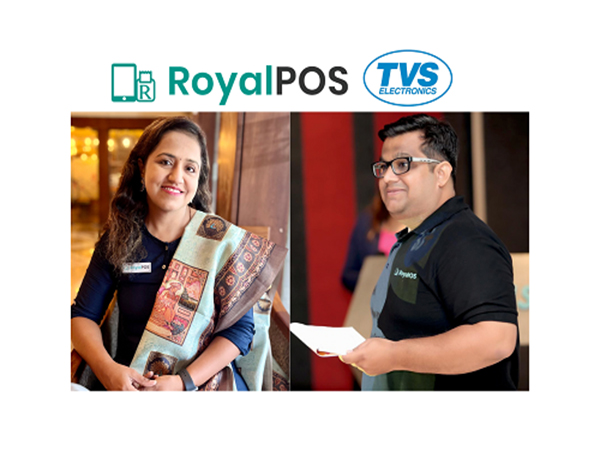 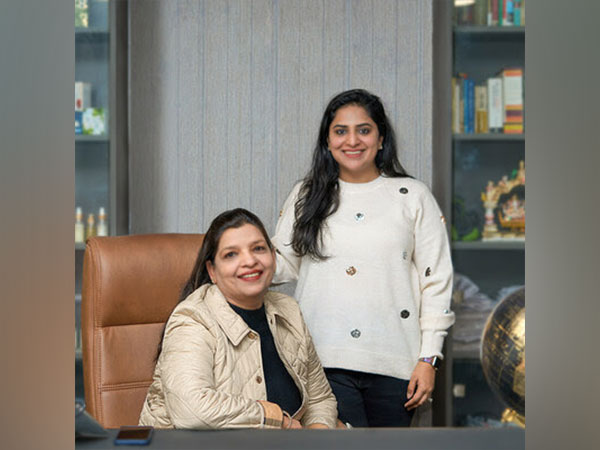 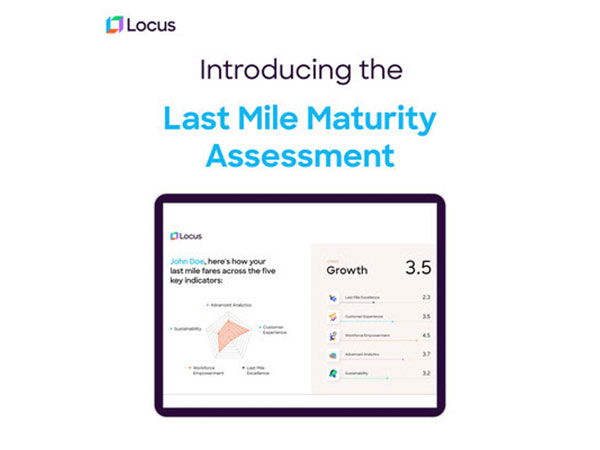 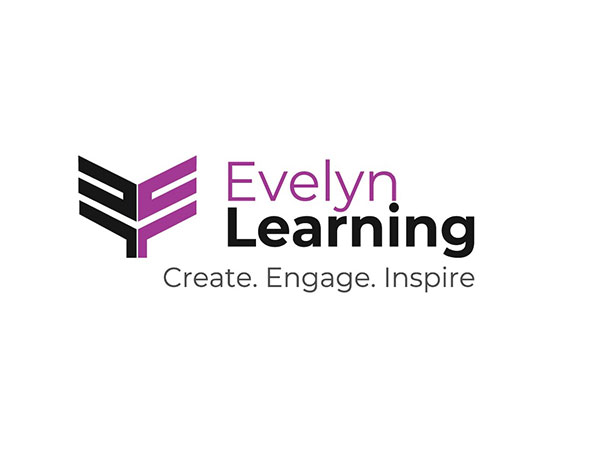