Oregon (USA) September 11: After nearly a decade of delays, an Oregon man described as a "monster" and called the "worst of the worst" was sentenced Monday to 270 years in prison for the rape, sexual abuse, and torture of three young sisters he often offered to babysit.
Andrew Kowalczyk, 44, was also sentenced to a life term of supervised release after years of litigation and attempts to obstruct justice, including soliciting the murder of an assistant U.S. attorney.
Kowalczyk, who at 480 pounds was sitting in a wheelchair by the defense table, stuck his middle finger up at the judge and yelled, "You're a corrupt piece of sh*t," before being led out of the courtroom by four deputy U.S. marshals.
"It turns out that Andrew was actually a monster," one of the victims, now 23 years old, told U.S. District Judge Michael Mosman at the sentencing hearing. "I know now that he was doing something to my sisters and I so that he could rape and molest us."
The mother of the victims testified that Kowalczyk bought her girls, then 8 and 2-year-old twins, toys, clothing, diapers, shoes and even a birthday cake with their names on it. He also paid for their Portland, Ore., hotel rooms and would regularly babysit the children while the mother looked for work, according to court documents.
"In terms of the sexual exploitation and abuse of children, this defendant is the worst this courthouse has ever seen," said Assistant U.S. Attorney Scott Kerin. "(Kowalczyk) showed no remorse. He will always be a predatory sex offender as long as he lives."
Kowalczyk was arrested on unrelated charges in Puyallup, Washington, on Dec. 27, 2007. He was pulled over by police in Des Moines, Washington, and refused to step out of his vehicle.
Police said Kowalczyk didn't own the car he was driving, didn't have a driver's license and gave officers a fake name. The incident led to a high-speed car chase that police suspended for public safety reasons. However, Kowalczyk was arrested a day later at the Northwest Motor Inn in Puyallup trying to leave in a cab.
It was then that authorities seized the bags he was carrying. They found his cameras and a hard drive that contained 650 child pornography images and videos. Several files showed him sexually abusing two very young children and metadata embedded in some of the digital images revealed they were taken using the camera found in Kowalczyk's luggage.
Puyallup police published some of the non-pornographic images to help locate victims.
In February 2008, a federal grand jury charged Kowalczyk with a single count of sexual exploitation of a child. In March that year, investigators carried out a search warrant of a storage locker Kowalczky rented and found a sofa, mirror and several shirts that were seen in the pornographic images found on his devices. A superseding indictment with eight additional counts of sexual exploitation of children was returned on March 21, 2012.
Since he was first indicted, Kowalczyk has tried to delay his trial by replacing his counsel more than a dozen times. He's also filed motions to suppress evidence and even attempted to obstruct justice while he was behind bars by asking his father to retrieve other incriminating evidence found on hard drives before they could be seized by authorities. He also solicited the murder of an assistant U.S. attorney, according to authorities.
"Andrew Kowalczyk's abuse and torture of his victims was unthinkable and will forever impact their lives," said Billy Williams, U.S. Attorney for the District of Oregon. "Kowalczyk tried every conceivable tactic to delay prosecution and rob his young victims of the justice they deserve. Today, his attempts to delay punishment for his horrific crimes have ended."
Source: Fox News 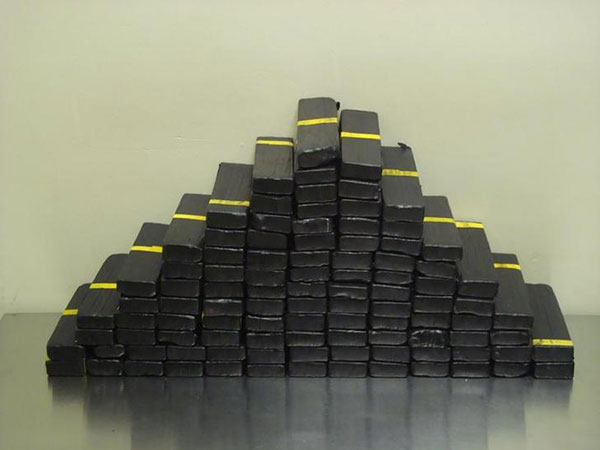 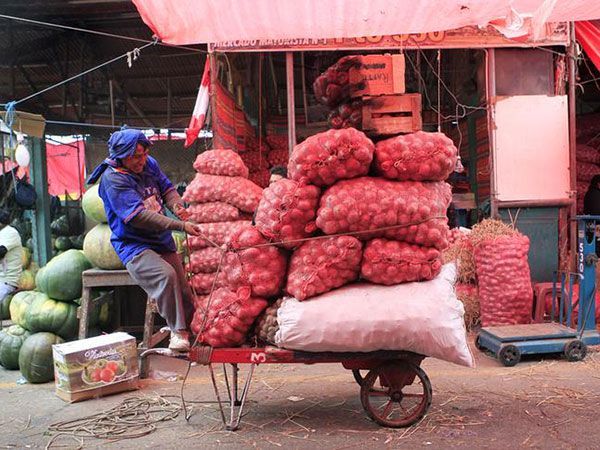 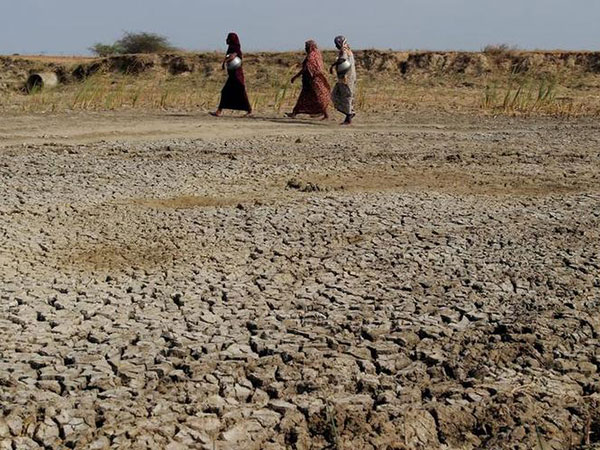 CEB to get Rs. 15 billion loan from two state banks

Suspects of constable's murder to be produced in court today