Islamabad [Pakistan], September 27: The Pakistani rupee gained a strong recovery against the U.S. dollar as the greenback was being traded at 237.02 rupees in the interbank on Monday, according to the State Bank of Pakistan.
The U.S. dollar closed at 239.65 rupees on Friday, and on Monday went down after the local currency appreciated by 2.65 rupees or about 1.11 percent, the official figures showed.
The rupee was able to resist the recent depreciation exceeding an all-time low of 239.94 rupees against the greenback.
According to market analysts, the recent appreciation of the local currency was primarily occurred due to the decline in international crude oil prices. This decrease has led to expectations of a dip in the country's import bill and eventually the trade deficit.
Additionally, an expected inflow from multilateral creditors to support Pakistan to combat the flood devastation in the near future has also influenced market sentiments and helped the rupee to recover.
Source: Xinhua 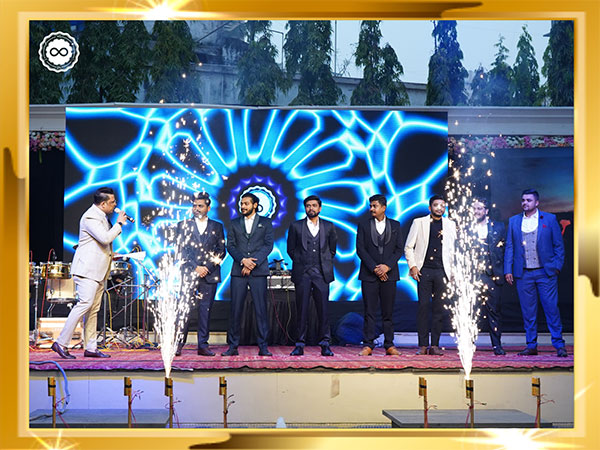 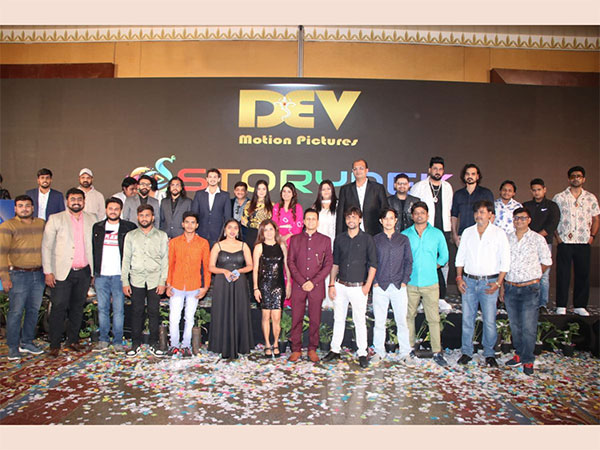 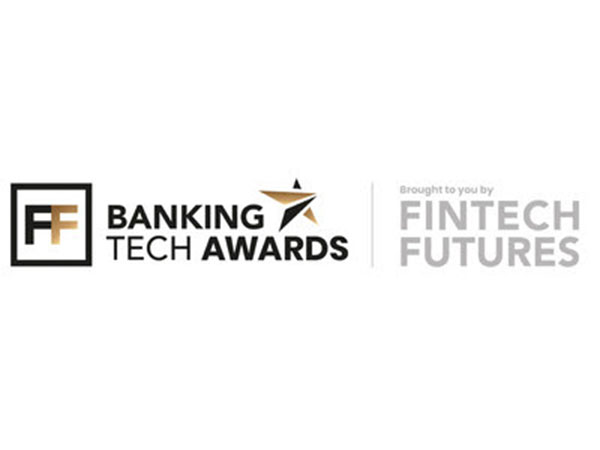 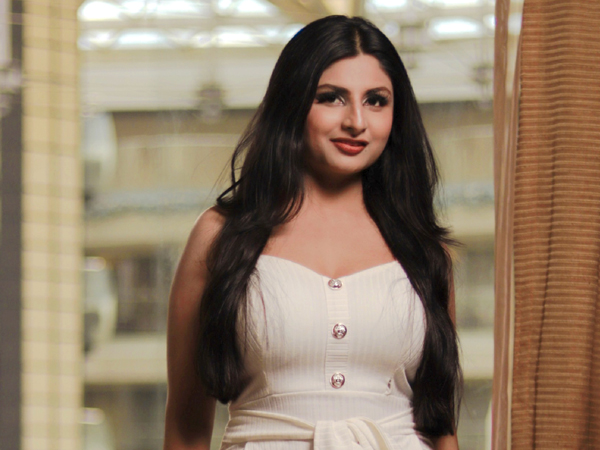 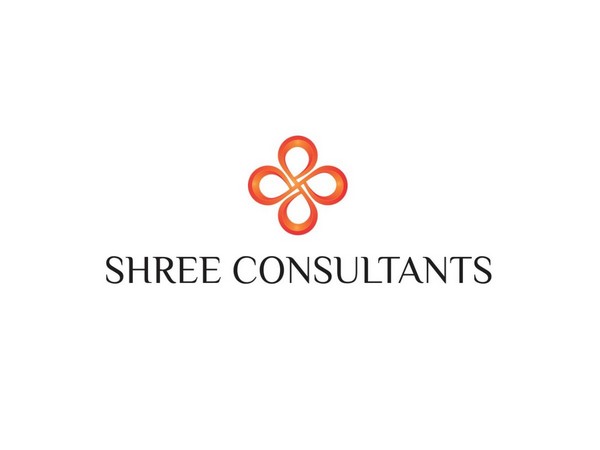 When is the right time to get a home loan? 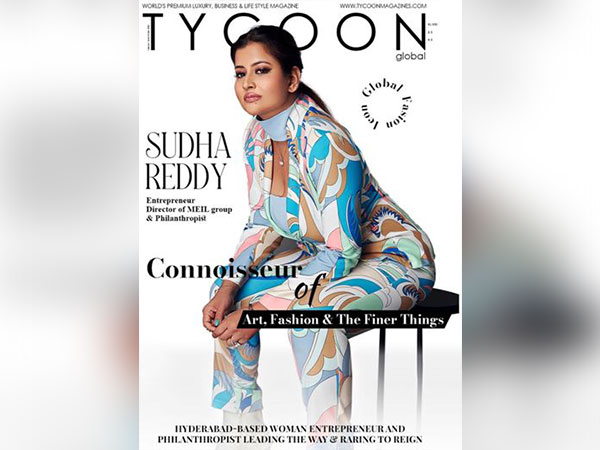 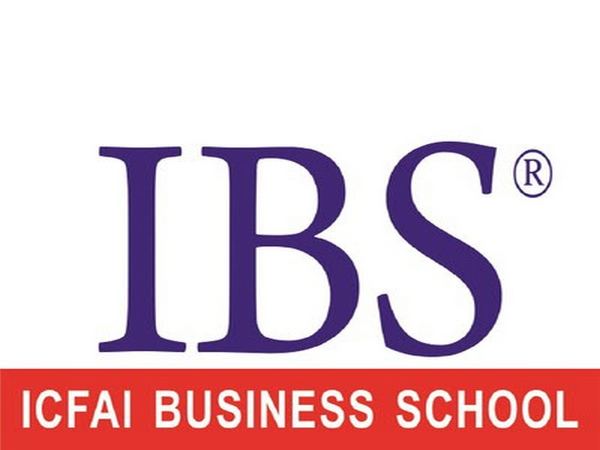 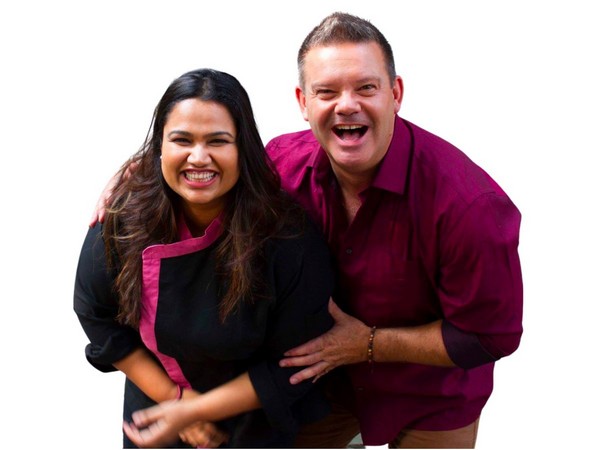 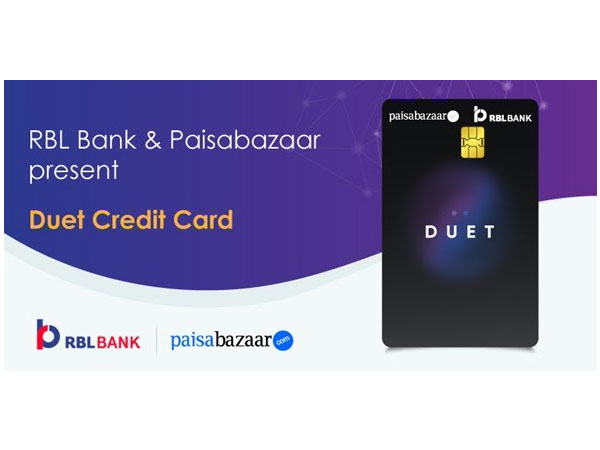 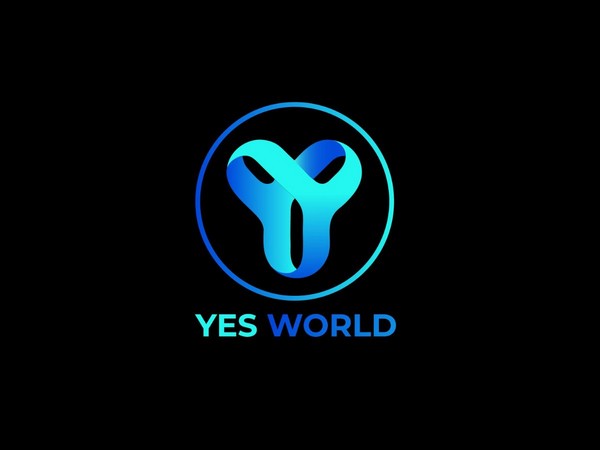