Colombo (Sri Lanka) August 12: Sri Lanka Police have arrested 8,333 drunk drivers during the special operation launched island wide last month to nab people driving under the influence.
The Police Media Spokesman Office stated that 186 drunk drivers have been arrested during the past 24 hours from 6am Sunday to 6am Monday.
Special operations to arrest drunk drivers was launched on the 5th of July to minimize road accidents.
The fine for driving under the influence of alcohol has been increased to Rs. 25,000.
Source: Colombo Page 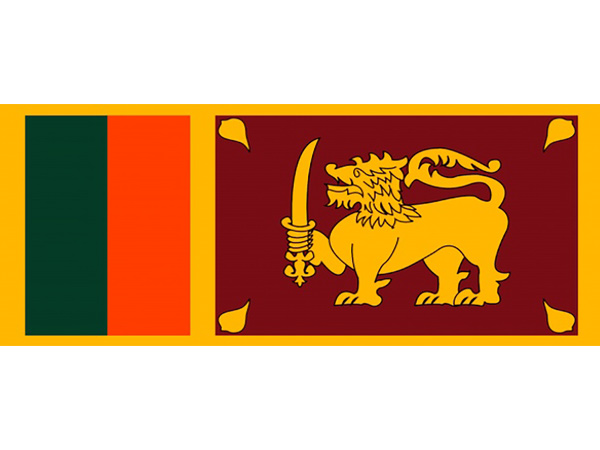 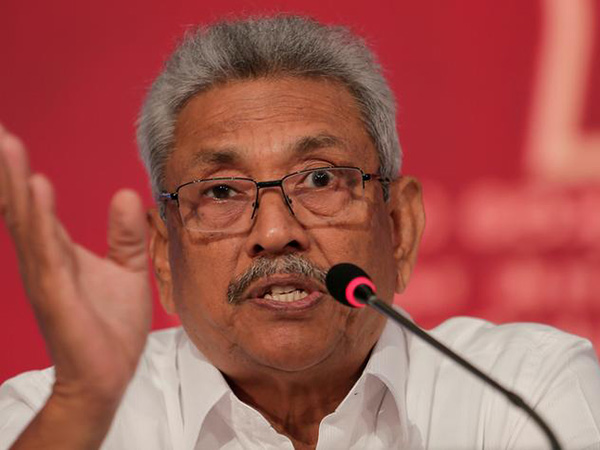 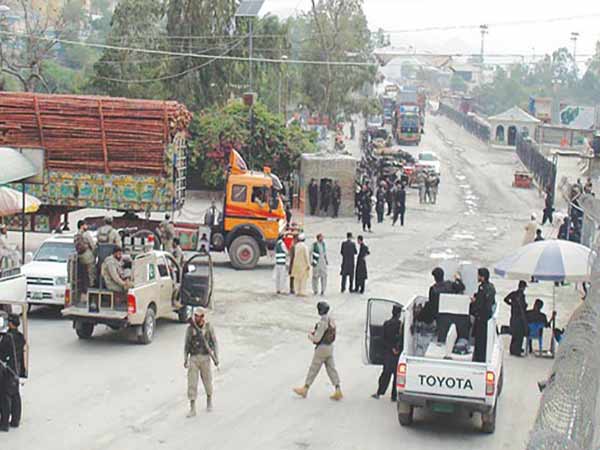 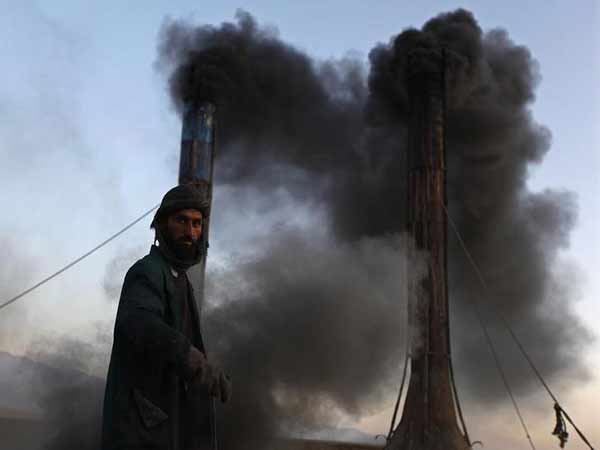