Mount Lavinia (Sri Lanka) Feb 13: The Police Special Task Force (STF) personnel during a raid have arrested a suspect with over one kilogram in Badowita, Mount Lavinia.
The raid was carried out around 11.10 pm yesterday (12) following a tip off received by the officers of the STF Headquarters camp, the police media unit said.
The heroin stock weighing one kilogram and 15 grams is estimated to worth over Rs. 10 million.
The suspect is a 22 year old resident of Badowita, Mount Lavinia. He is due to be produced before the Mount Lavinia Magistrate's Court today.
Mount Lavinia Police are conducting further investigations.
Source: Colombo Page

U.S. will support S. Korea's missile defense but decision is up to Seoul: U.S. diplomat

3 in 4 Seoul citizens have no travel plans during Chuseok: poll 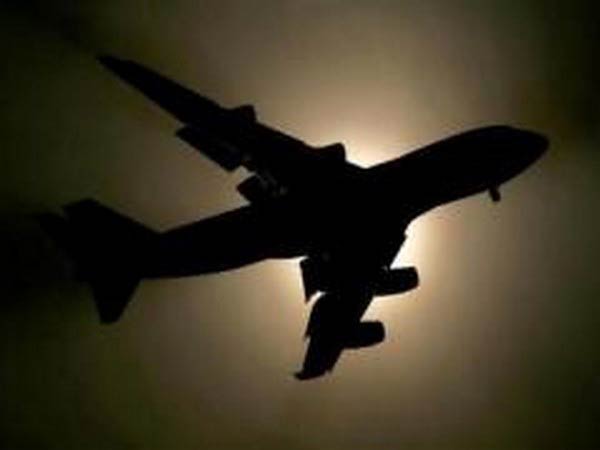