Colombo (Sri Lanka) Oct 07: The indefinite strike launched by the Sri Lanka Railways trade union from midnight 25th September continued for the 12th day today despite the government gazetting the train service as an essential service.
Although the government took the measure to proclaim the railway service as an essential service, the strike will not be called off until their demands are met, the trade unions say.
Meanwhile, State Minister of Transport and Civil Aviation, Ashok Abeysinghe said that all the office trains would be run with two power sets.
According to the Minister, the average number of trains required for office workers is forty. Therefore, the Ministry says that thirty trains comprising two power sets each have been added to the train service
These trains have already commenced service from Kurunegala, Maho Junction, Chilaw, Kandy, Galle and Avissawella to Colombo Fort.
Meanwhile, the Chairman of the Election Commission Mahinda Deshapriya also requested all public servants to refrain from continuing strike action as the presidential election period has been commenced.
However, the Secretary of the Railway Engine Drivers Union Indika Dodangoda stated that they have decided not to give up the strike.
Source: Colombo Page 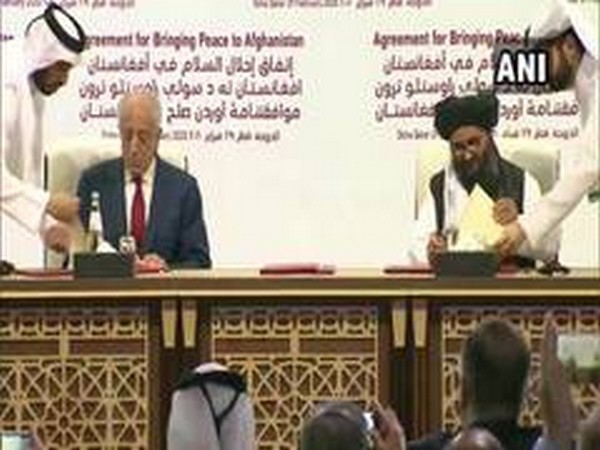 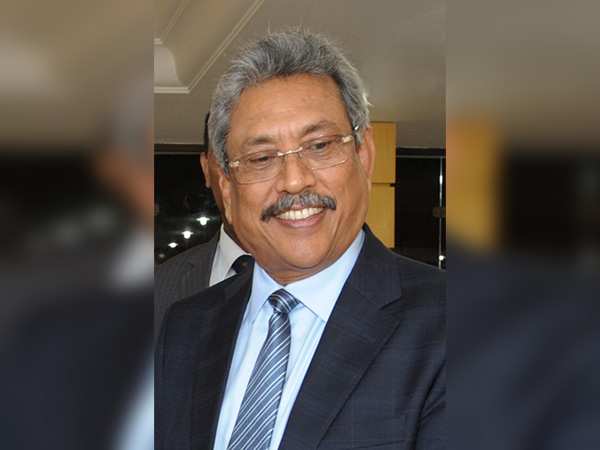 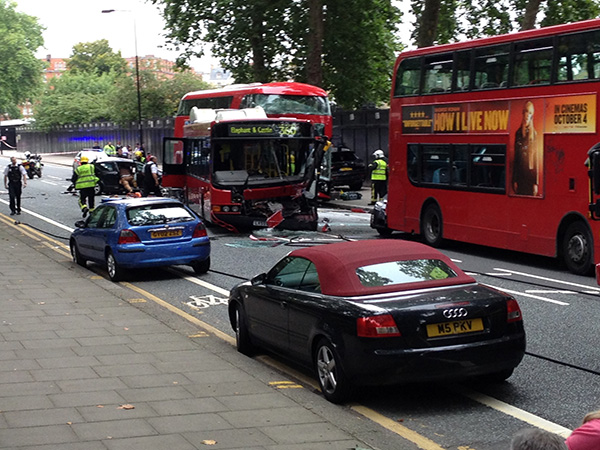 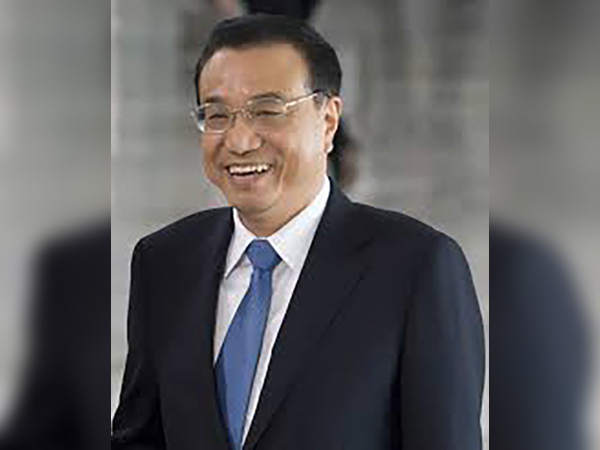 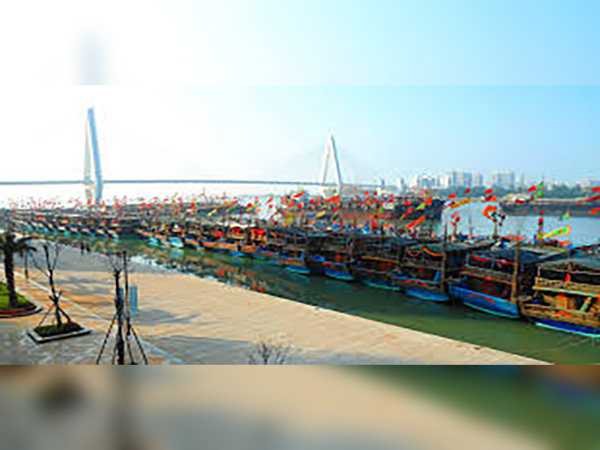 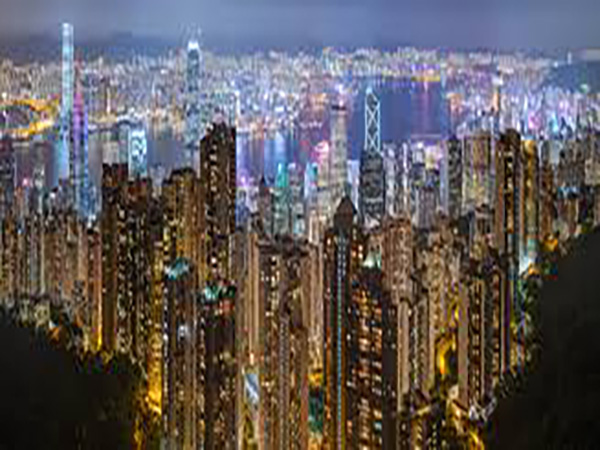 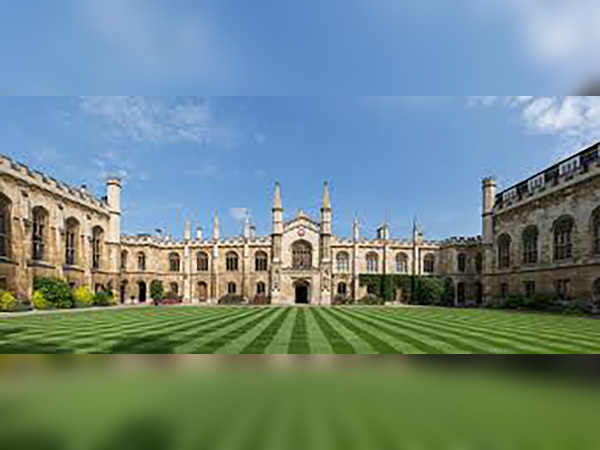 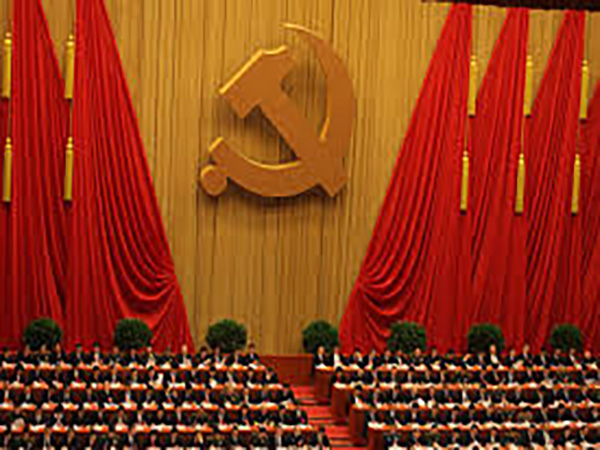 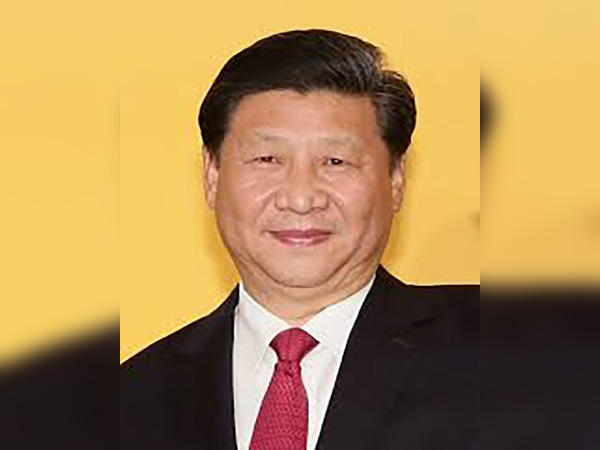 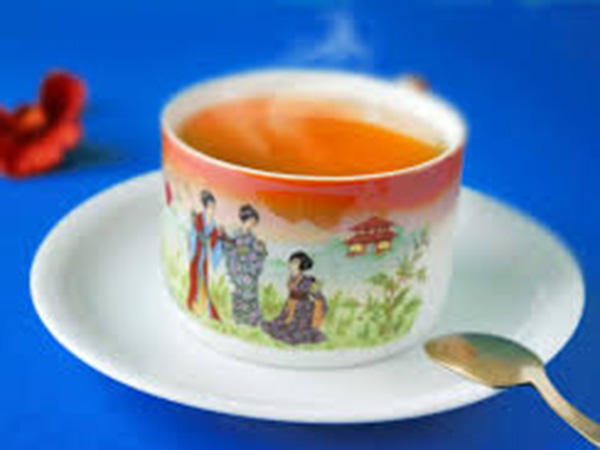