New Delhi [India], January 27 (ANI/SRV): The Directorate of Education, U.T Administration of Dadra and Nagar Haveli, and Daman and Diu collaborated with the Vedic Maths Forum India to increase the numeracy levels in the region in January 2022 onwards.
In this regard, 342 teachers were trained in the subject and over 25 Master Trainers were certified to promote Vedic Mathematics in Government Schools in the Union Territory.
The Vedic Maths Forum India is one of the leading institutes promoting Vedic Mathematics across the country since the year 2000. Gaurav Tekriwal founded the forum to propagate the notion of Vedic Mathematics based on Tirthaji's works and to increase numeracy standards around the world.
Vedic mathematics was taught to elementary and secondary school teachers. The sessions were highly participatory, with slides and videos displayed on the Smartboard for all topics, resulting in greater comprehension of the concepts presented.
Teachers were also given workbooks in which they had to practice mastering the topic being taught in class. In the classroom, the revision was done by asking professors to clarify the material in Gujarati so that the entire class could comprehend.
A baseline exam was done before and after the training in order to assess the training's learning outcomes. The performance results of all of the teachers who attended the course were shown in the before and after testing. From the before and after marks, they calculated percentage growth. 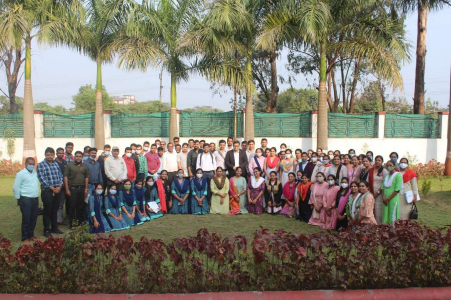 The management also kept note of the teacher participant's best progress at each session, which is a good indicator of how hard the teachers worked. They were able to demonstrate an average increase and growth of 10.37 percent among 342 instructors in the Union Territory following the TTC Workshops on Vedic Mathematics.
The subjects taught and discussed at the Vedic Maths Forum India received a huge reaction. The teachers were ecstatic with the methods and showed amazing growth in scores in a short span of 5-days. They found the procedures to be simple, logical, and quick to adopt. The instructors wanted the Vedic Maths System to be incorporated into the mainboard curriculum so that they can teach it in the classroom.
They also believed that there might be a clash between Vedic mathematical methods and the methods prescribed by the board in the curriculum. To avoid the dispute - and to ensure the growth of pupils - it was been strongly urged that Vedic Maths be included in the mainstream curriculum in the Union Territory of Dadra and Nagar Haveli, Daman and Diu. 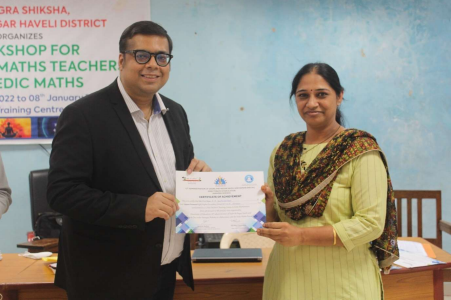 It's also worth noting that the majority of teachers have been using traditional mathematical methods for computation for over 20-35 years. As a result, switching to a new method of calculation would then necessitate some practice and effort on the part of the teacher. More training would lead to a comprehensive understanding of the subject and improved teaching abilities for the student's benefit.
The Workshop was made possible by the support and encouragement of Nilesh Gurav, State Project Director, Samagra Shiksha and Paritosh Shukla, Asst. State Project Director, Directorate of Education, U.T Administration of Dadra and Nagar Haveli, and Daman and Diu who want the students in the Union Territory to have an increase in their numeracy levels.
To Know More Visit: https://vedicmathsindia.org/
This story is provided by SRV. ANI will not be responsible in any way for the content of this article. (ANI/SRV) 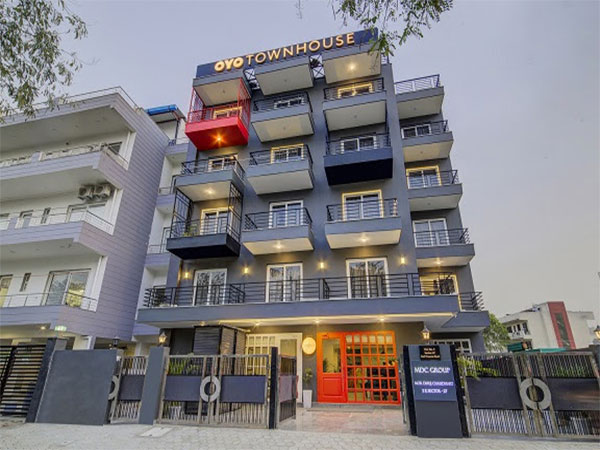 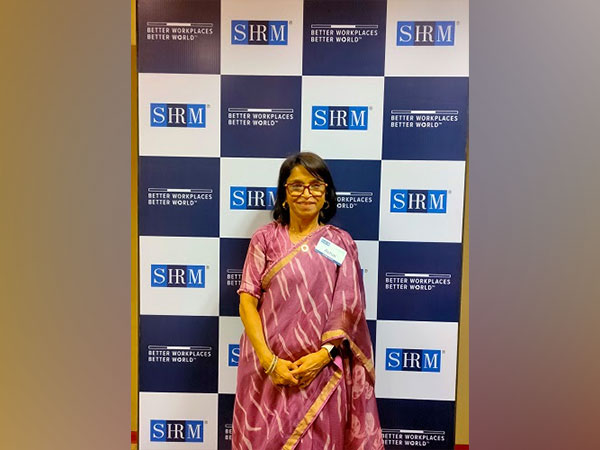 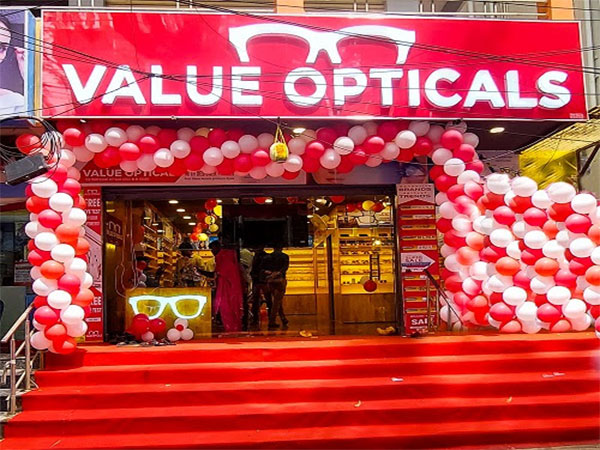 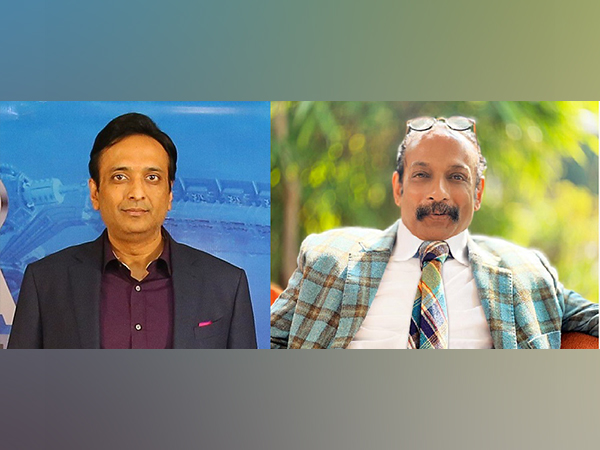 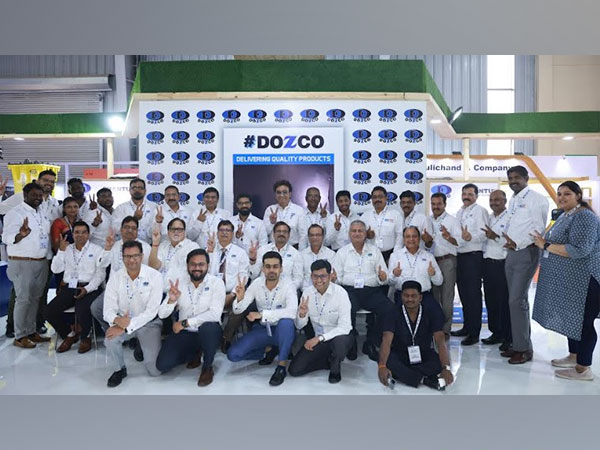 DOZCO India showcases its product and solution portfolio at EXCON 2022 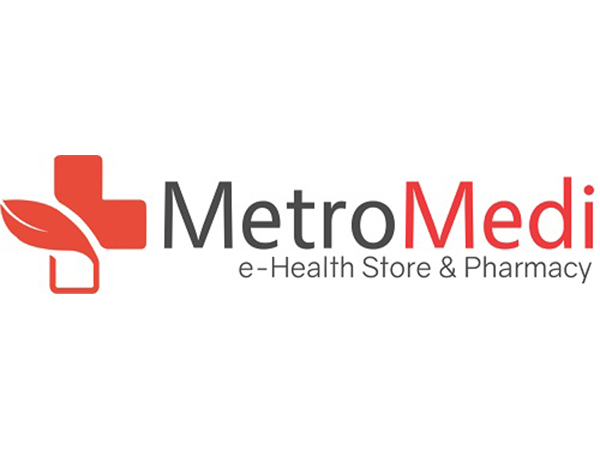 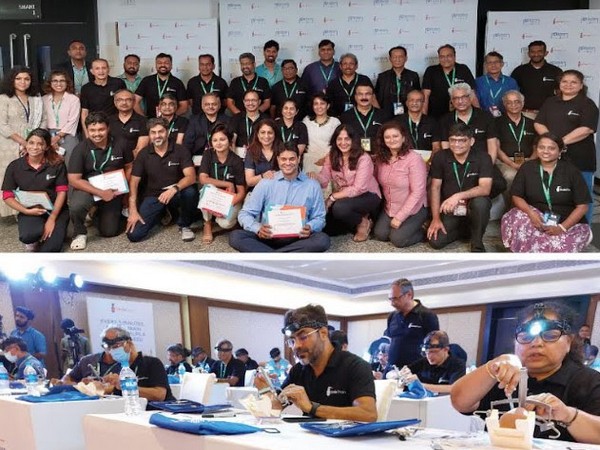 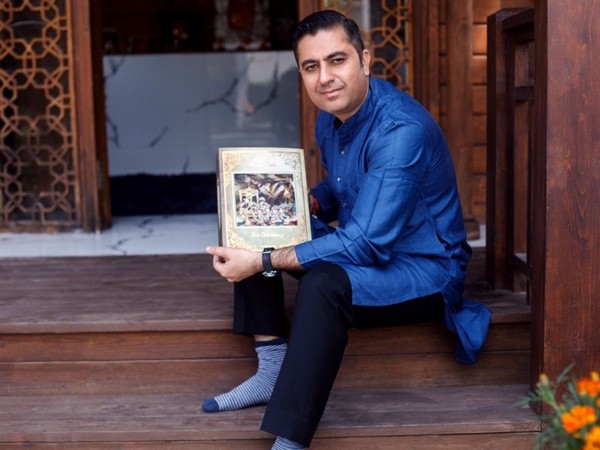 ServDharm launches its rendition of the Bhagavad Gita in three languages: Sanskrit, Hindi and English 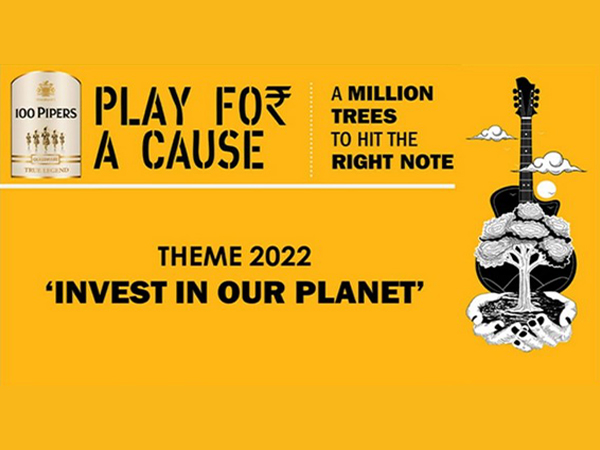