Rio de Janeiro (Brazil) Mar 5: Three Brazilian states suspended their local professional football competitions on Thursday amid surging coronavirus infections.
The governments of Ceara, Parana, and Santa Catarina states halted their respective leagues while the Amazonian state of Acre postponed the start of its flagship tournament.
The announcements came as federal prosecutors prepared a letter recommending that the Brazilian Football Confederation (CBF) order the suspension of all 27 state competitions.
"If there is no compliance with the recommendation, measures will be taken in all states," said Valberto Lira, the head of the public ministry's football safety unit.
"We are experiencing a situation that worries everyone and the movement of teams from one state to another will bring more possibilities of contagion", he added.
The CBF did not immediately comment, nor did the leading state federations of Sao Paulo and Rio de Janeiro, both of which have a full schedule of matches planned for this weekend.
Santos, one of Brazil's biggest clubs, called for all football in the country to be suspended immediately.
"With pain in my heart, the situation is scaring us a lot, we are losing sensitivity. We are talking about lives that have no sense of being lost. Any measure to save a life is worth it," Santos president Andres Rueda told the Folha de S.Paulo newspaper.
"The [health] protocols are coherent, but even so, it [the virus] is out of control. Football has to play its part. As much as it hurts, we need to stop."
Brazil has been one of the hardest hit countries and regions by COVID-19 with more than 10 million confirmed cases and over 261,000 deaths.
The health ministry reported 1,910 coronavirus fatalities on Wednesday, the highest single-day death toll since the pandemic began.
Source: Xinhua 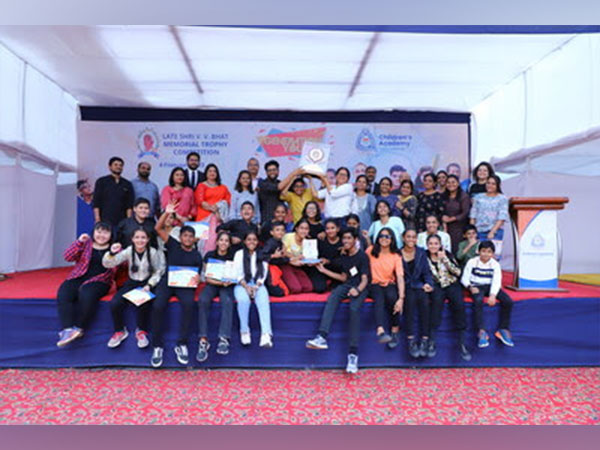 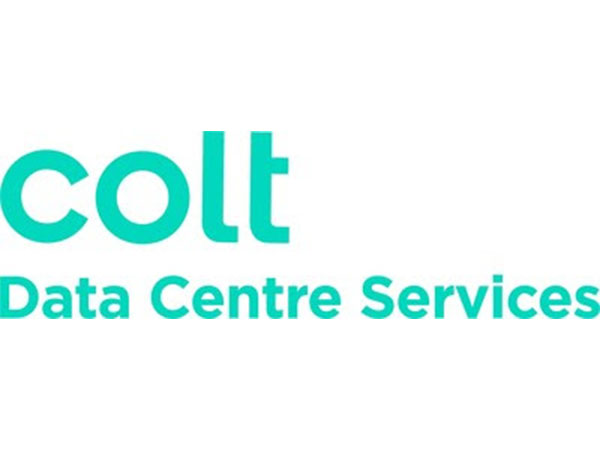 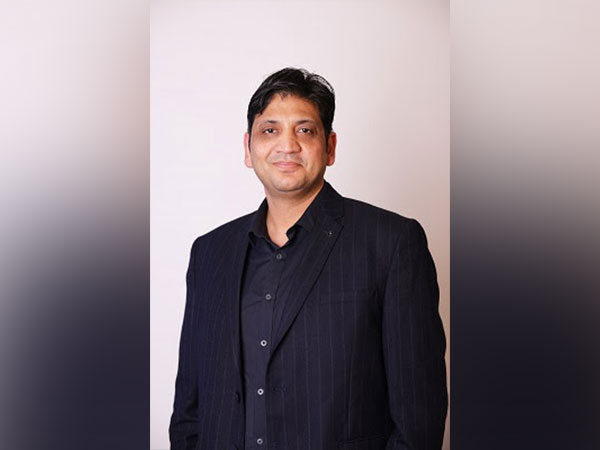 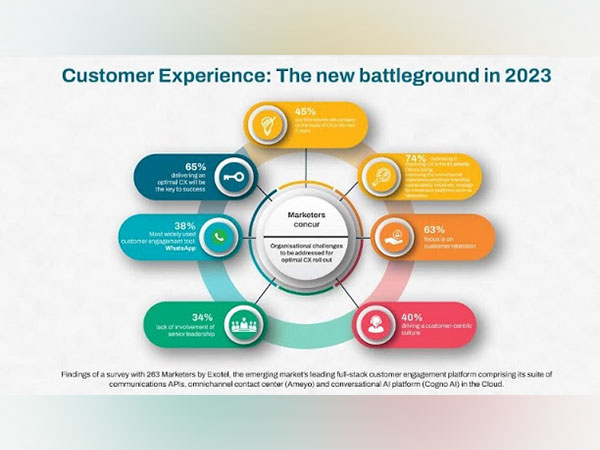 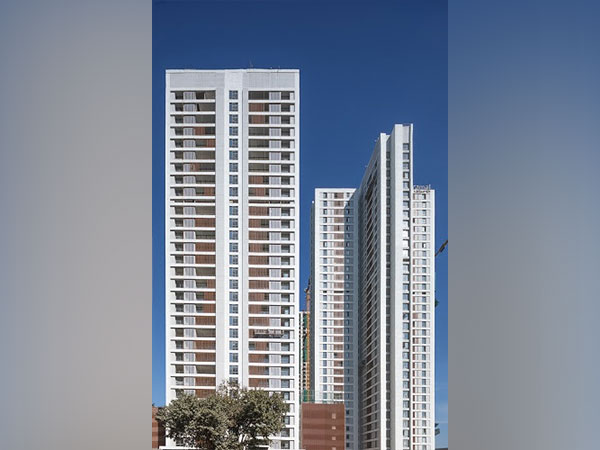 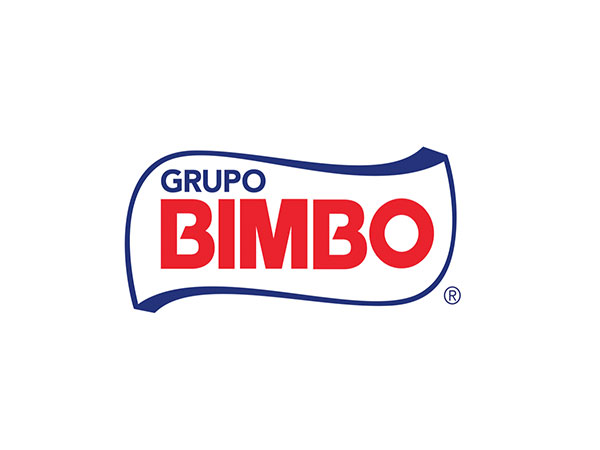 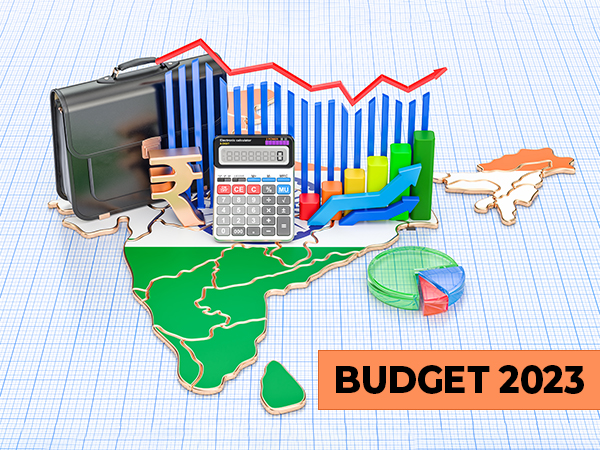 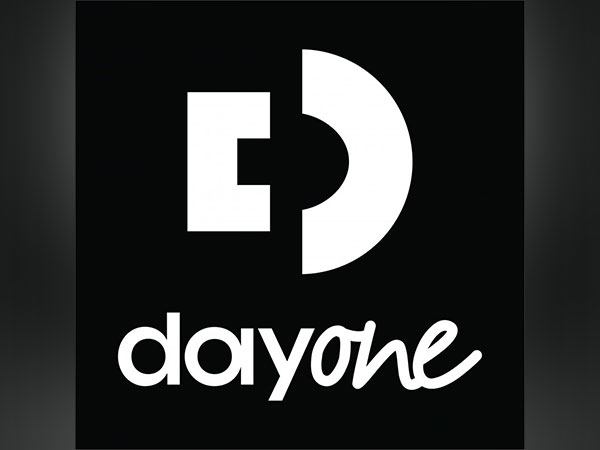 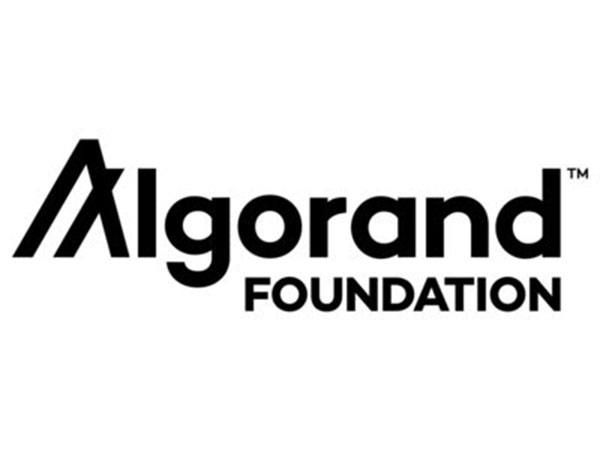 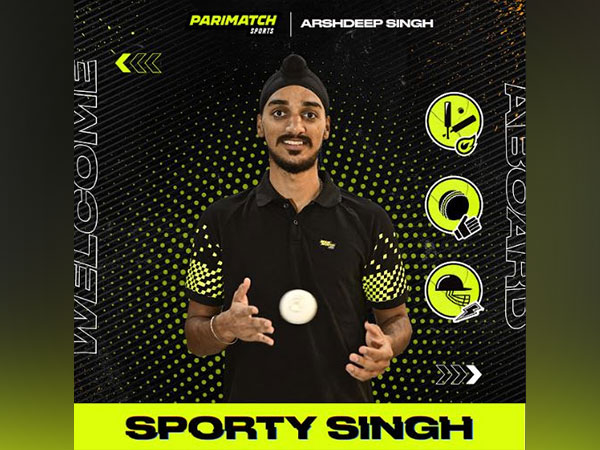