New Delhi [India], August 17 (ANI/BusinessWire India): Sprite, India's favourite lemon and lime-flavoured beverage by Coca-Cola, has unveiled a new campaign to re-instate its positioning as the go-to refresher drink for a calming and cooling experience.

Sprite was the biggest contributor to overall volume-led growth for Coca-Cola India in the first half of the year. It is also the brand with the highest household penetration in the company's India portfolio in addition to being India's most loved soft drink, with 1 in 3 Indians calling it their #1 choice.

The new campaign aims to connect with consumers by leveraging their passion point of watching OTT content - making Sprite their choice of beverage for when they wish to sit back and binge their favourite show or movie.

The campaign will adopt a 360-degree marketing approach leveraging multiple touchpoints for optimizing reach and consumer engagement, including television, digital, print, as well as OOH activations. Sprite has partnered with Amazon Prime Video and Voot, two of India's biggest OTT platforms for the campaign. In addition to this, the film features popular OTT and film stars Ali Fazal, Shweta Tripathi, and Divyendu Sharma. The advert contrasts the humorously exaggerated response of such over-heated characters with the calm, cooled-down mind after having a chilled Sprite.

Commenting on the new campaign, Tish Condeno, Senior Director, Sparkling Flavors Category, Coca-Cola INSWA, said, "For over 20 years, Sprite has not only established itself as the undisputed youth brand, but has also been leading authentic, edgy, and urban conversations via its marketing efforts. Banking on the success of Sprite's summer campaign "Thand Rakh", our new film takes a quirky approach to showcase how a bottle of chilled Sprite is the perfect partner for all your unwinding occasions and weekends. The campaign portrays light-hearted banter to reiterate the brand's core message of being the go-to refresher drink which instantly lightens one's mood. We are thrilled to partner with some of India's biggest OTT platforms and stars, who are sure to help us further enhance our consumer touchpoints and audience engagements."

"Sprite is known to be the choice of refreshment that cools you when you lose your cool. Now with Friday Release, a new property that lets you win OTT subscriptions through Sprite bottles, we wanted to get India's hottest heads to take the idea of Thand Rakh forward. The film pushes the ritual of watching content accompanied with a Sprite and what happens when someone comes in the way of you and your content. Rest assured, Sprite shows how to enjoy your content and stay chill no matter how heated the situation. Enjoy it with a chilled Sprite in your hand. And if something comes in the way, thand rakh!" - Ritu Sharda, Chief Creative Officer, Ogilvy India (North)

The humorous TVC takes an enjoyable approach to showcase how consistent interruptions while watching favourite OTT show or movie can prove to be very frustrating. It then depicts how just a sip of Sprite can reinstate calmness to the drinker within seconds and indulge in his favourite enjoyable genres.

Speaking about his association with Sprite's new campaign, Ali Fazal, Indian actor and model, said, "There is no drink that calms you down like a Sprite does. Being an artiste with a hectic schedule, Sprite has always been the refreshment of choice for me for when I need to cool down. I am beyond excited to be a part of the brand's new campaign, along with Shweta Tripathi and Divyendu Sharma." 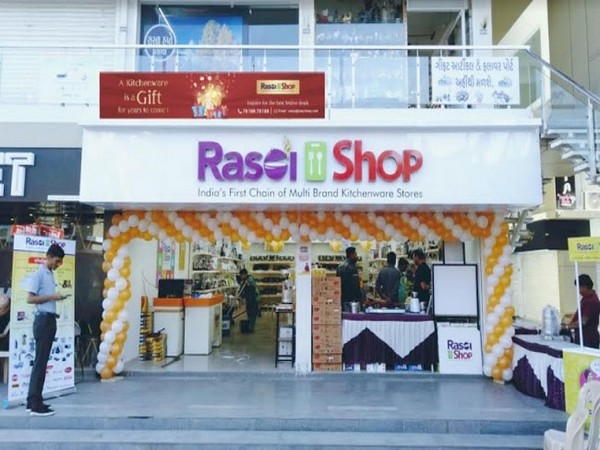 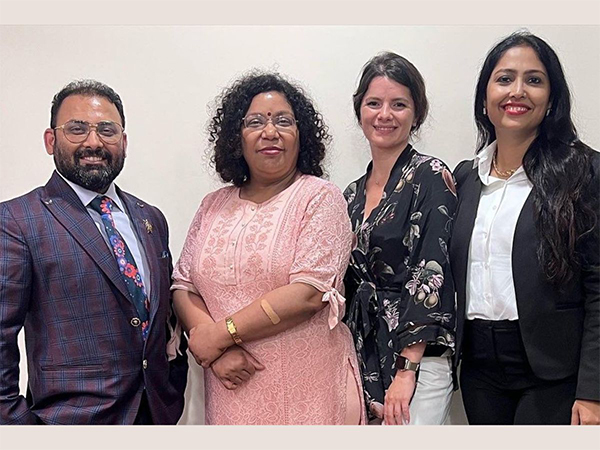 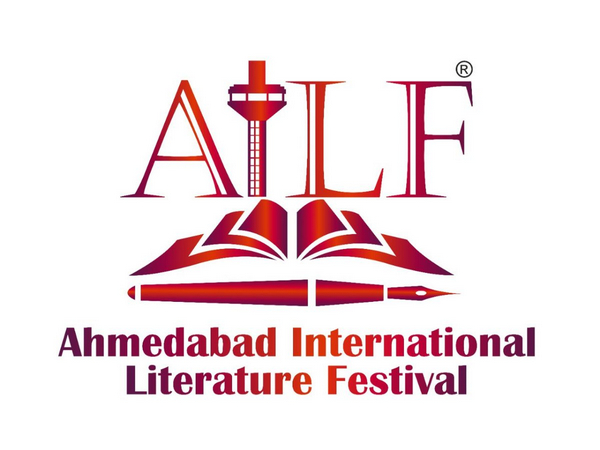 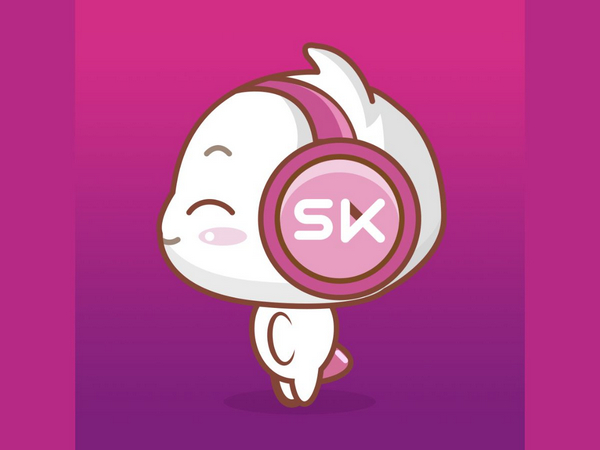 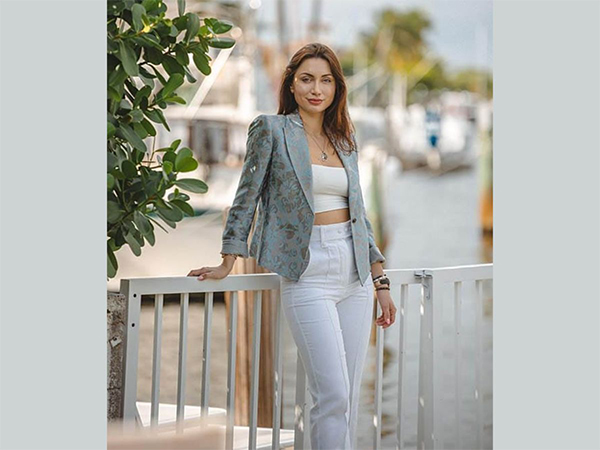 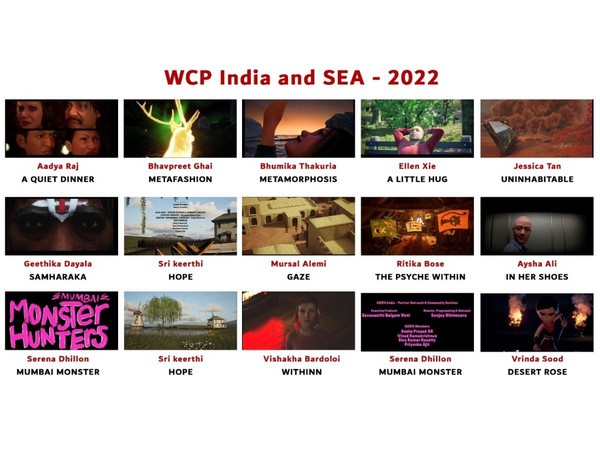 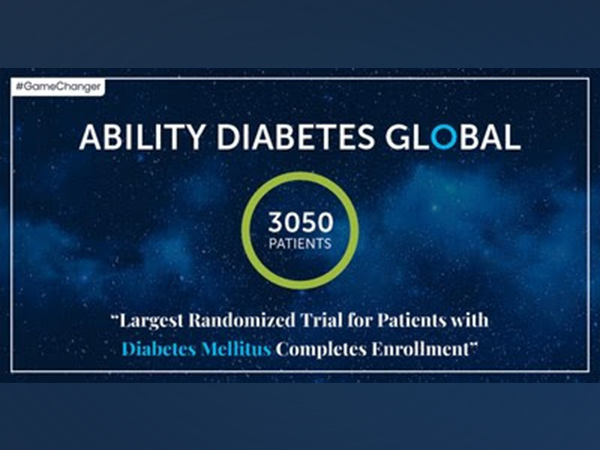 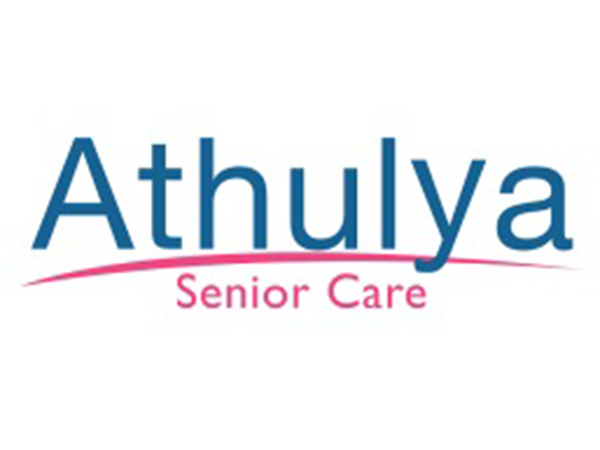 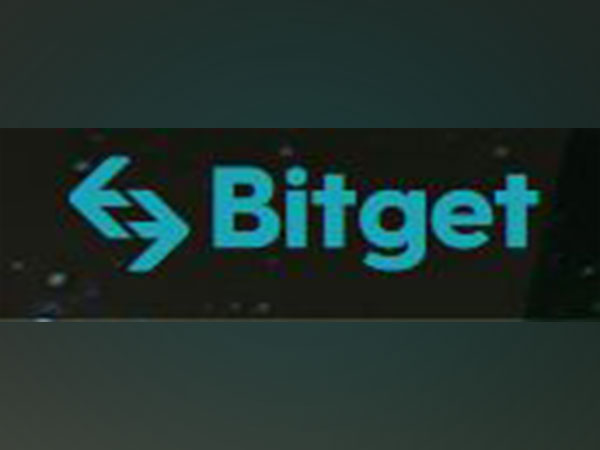 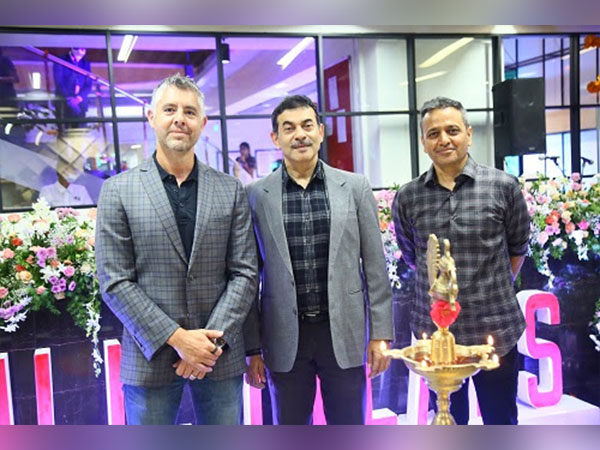