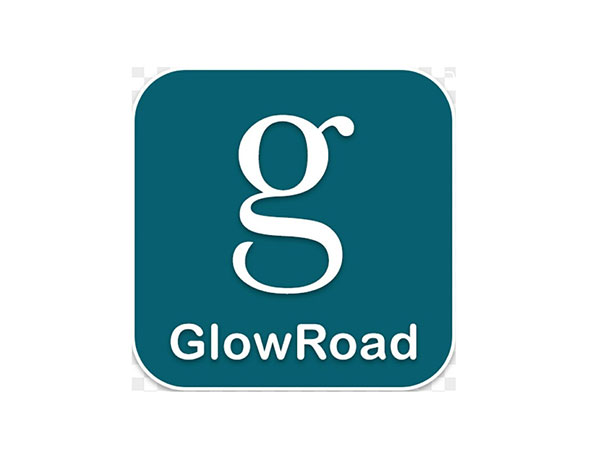 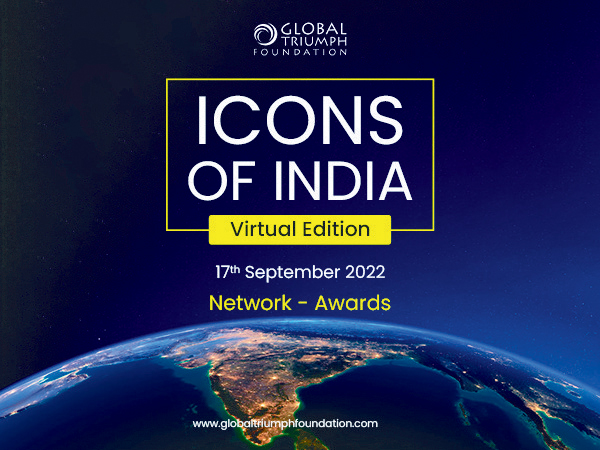 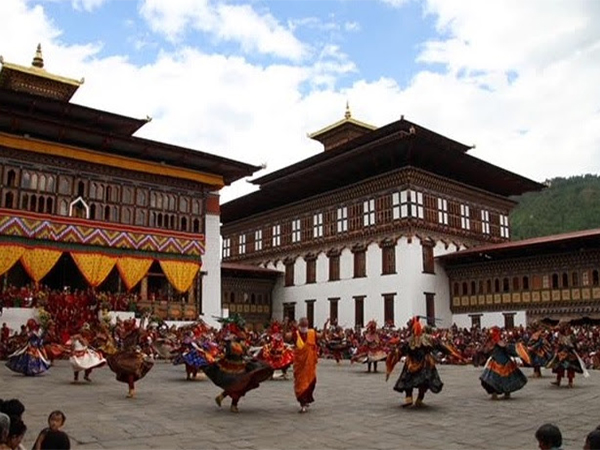 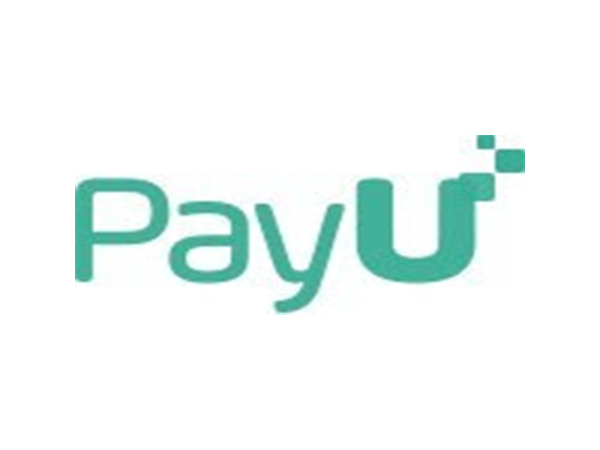 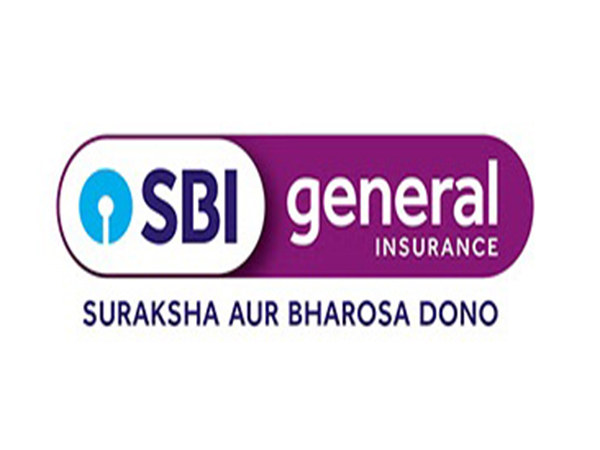 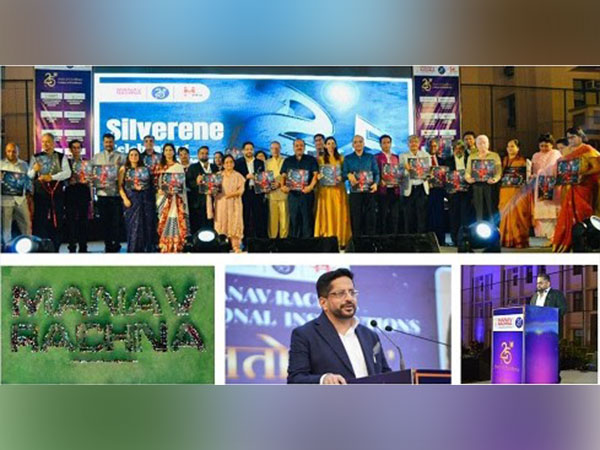 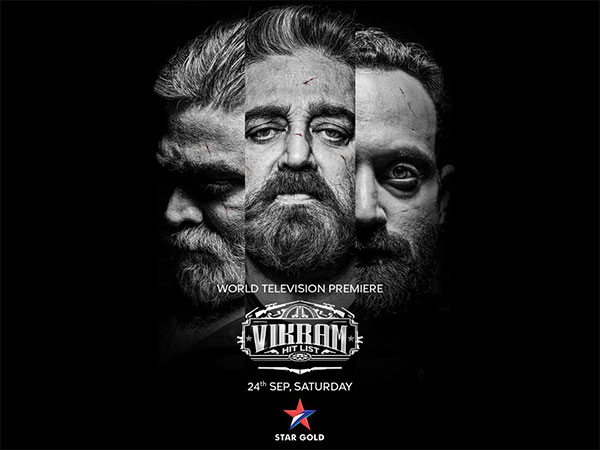 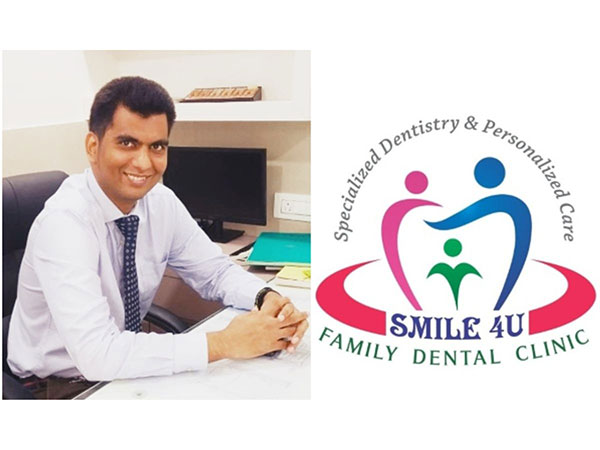 Conscious Sedation Dentistry with Laughing Gas for Adults and Children

New Delhi [India], September 22 (ANI/PNN): Is visiting your dentist one of your worst fears? Does your upcoming dental appointment leave you in a state... 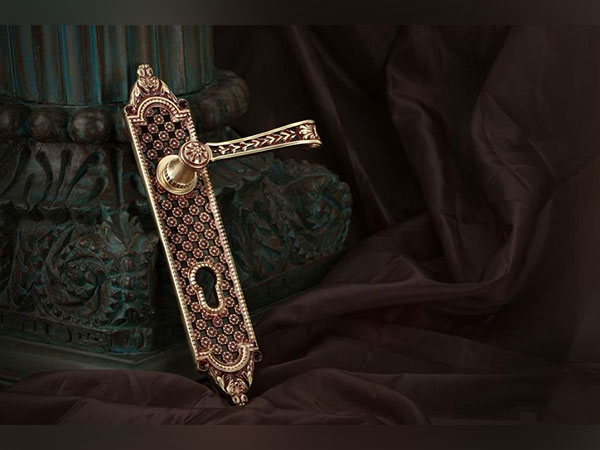 Maranello, a premium luxury brand of door handles and hinges unveils its new collection at the 4-day Expo hosted by D-arc BUILD at Pragati Maidan 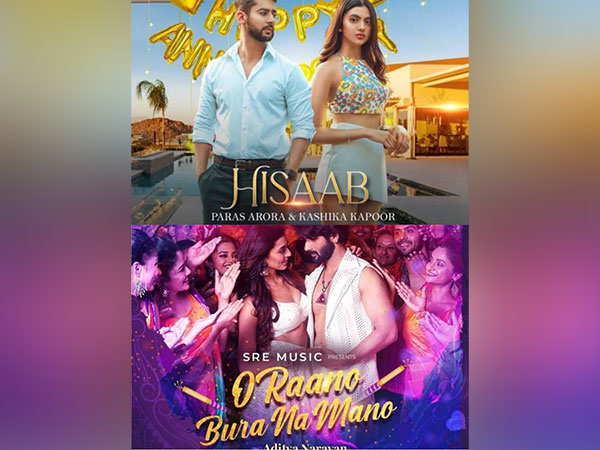 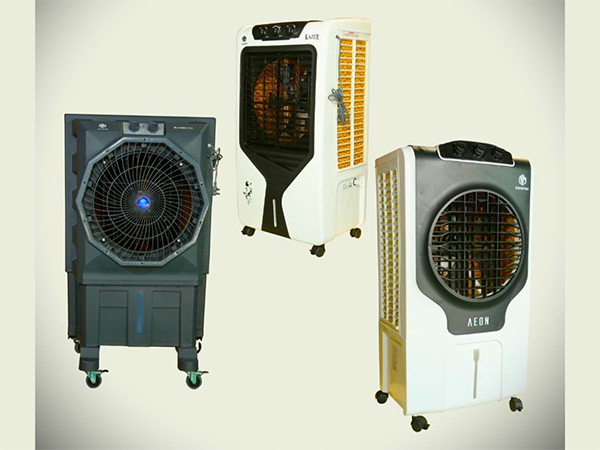 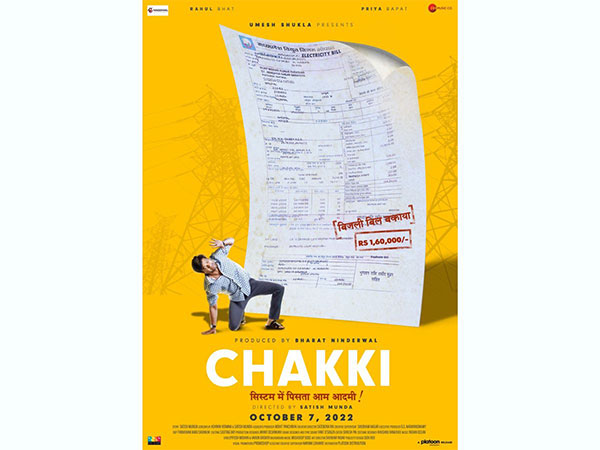 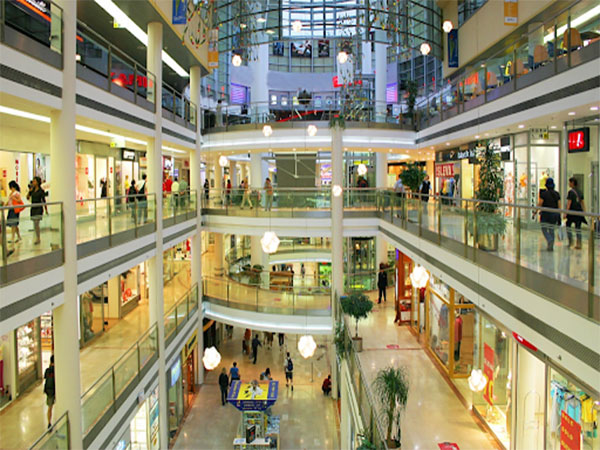 Malls and High Streets, Two To Exist Together to Fulfill Consumer Needs

Gurugram (Haryana) [India], September 22 (ANI/NewsVoir): Post-pandemic India has witnessed many shifts. But more than anything it had led to a debate, both on the... 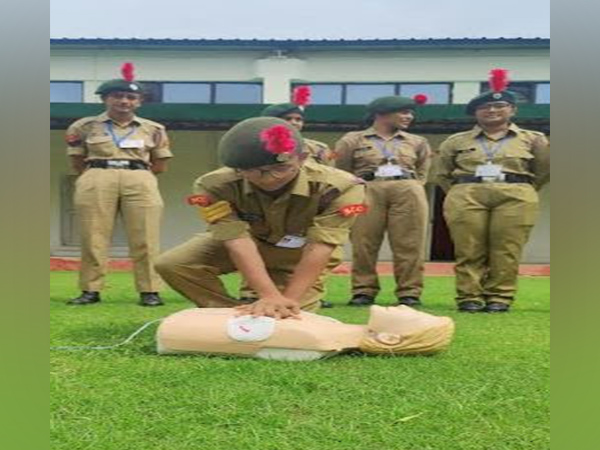 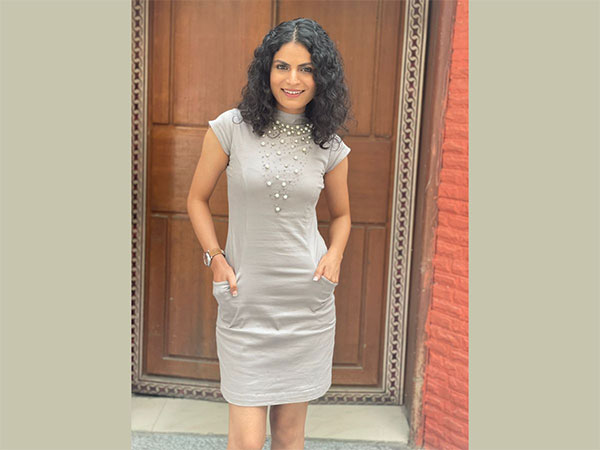 Rashmi Somvanshi, the creative producer of Siya to be seen in a web series soon

New Delhi [India], September 22 (ANI/PNN): Actress Rashmi Somvanshi who has acted in some award-winning films like A Billion Colour Story, G Kutta Se And the National award-winning Haryanvi film Chorriyan Chhoron Se Kam Nahi Hoti is ecstatic with the response film Siya is getting. The film directed by Manish Mundra has Rashmi as the creative producer of the film while she has also co-written the dialogues of the film. 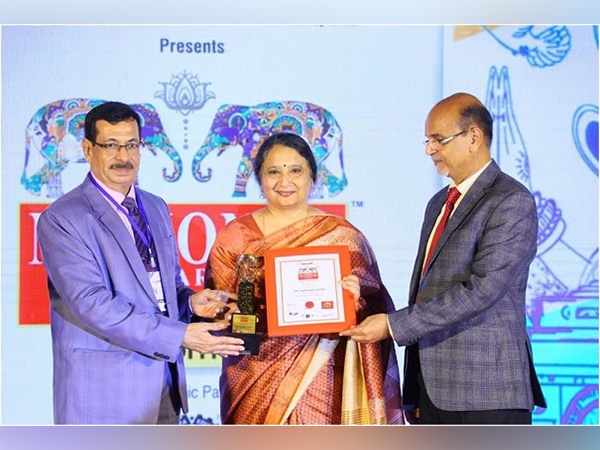 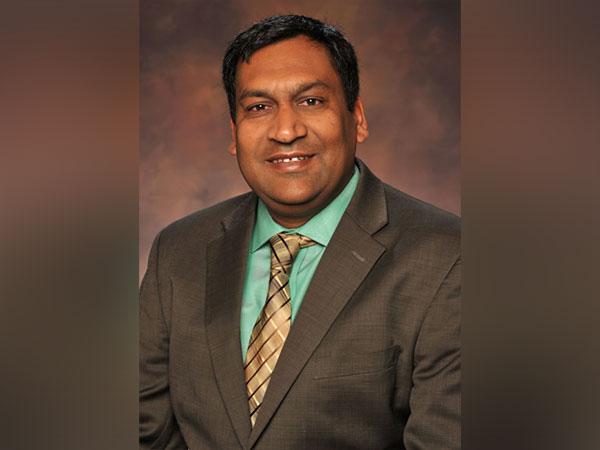 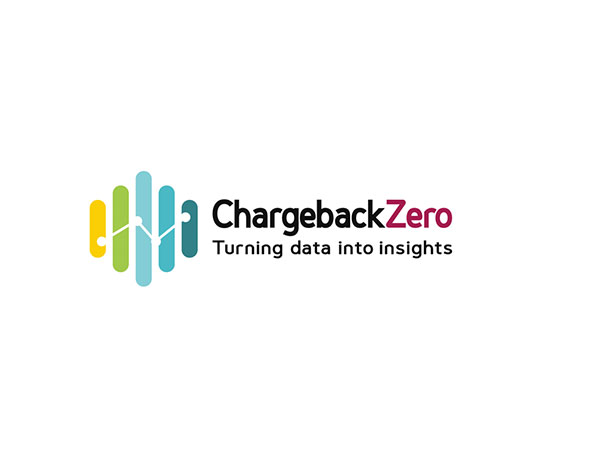 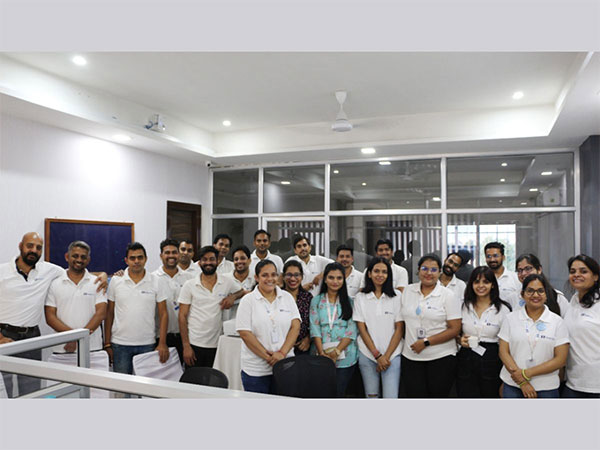 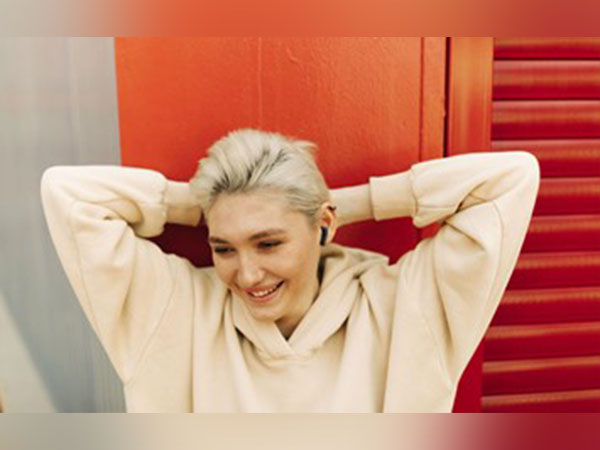 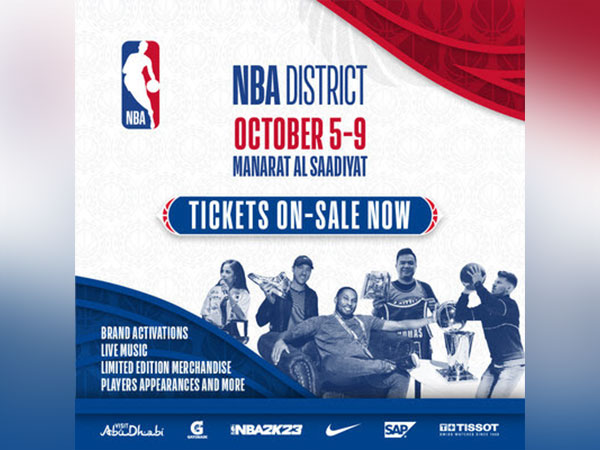 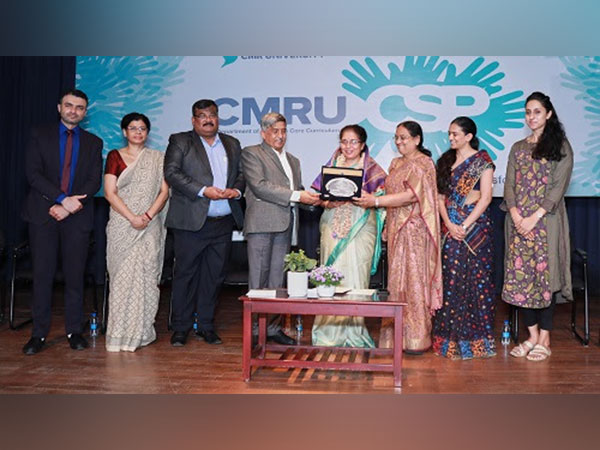 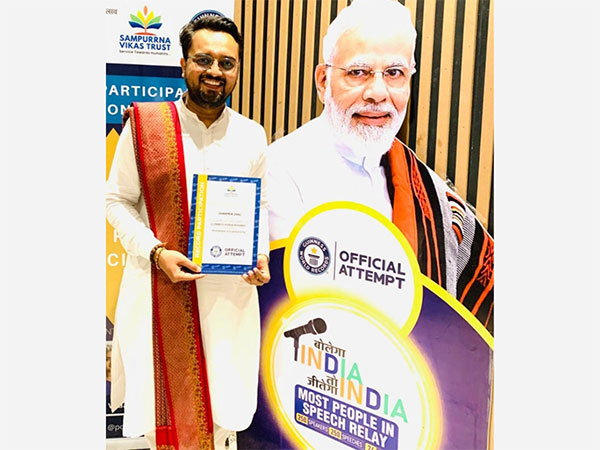 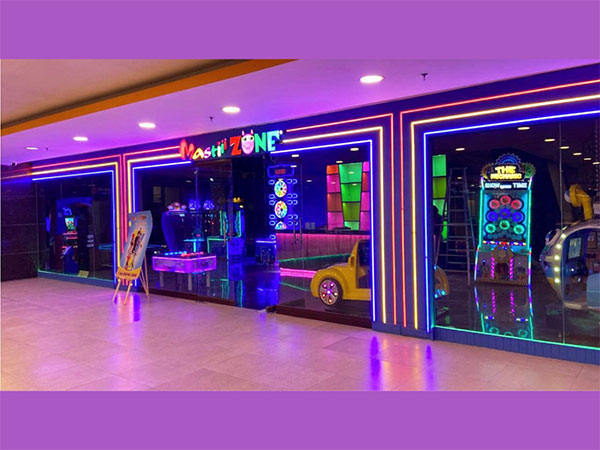 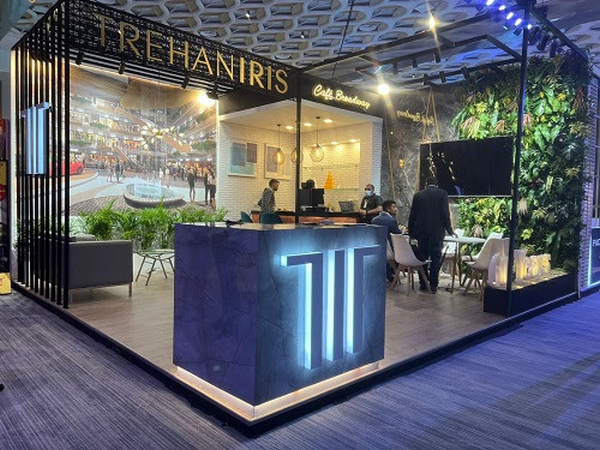